The Consul General of France in Louisiana, Mr. Grégor Trumel, took part in the inaugural ceremony of the new Governor of Louisiana, Mr. John Bel Edwards, and the Lieutenant-Governor, Mr. Billy Nungesser, in Baton Rouge on January 11, 2016.

During a solemn ceremony in the presence of almost 11,000 participants, Mr. Edwards and Mr. Nungesser were sworn into office. The master of ceremonies, Mr. Jim Hawthorne, recognized the participation of the Consuls General, the international community, and its representatives: France, Canada, England, Germany, Ireland, Japan, China, etc.

For the occasion, Congressman Jack Montoucet sang "Amazing Grace" in French, accompanied by his family, which a beautiful Francophone touch to the festivities.

A jovial reception followed the inauguration at the Residence of Mr. Nungesser, the "Pentagon Barracks", near the Capitol. The event gathered a large number of representatives from the political and cultural worlds of Louisiana, as well as several members of the Francophone community.

The Consulate General of France expresses its sincerest congratulations to the elected officials!

To see our photos, visit our page on Google Plus! 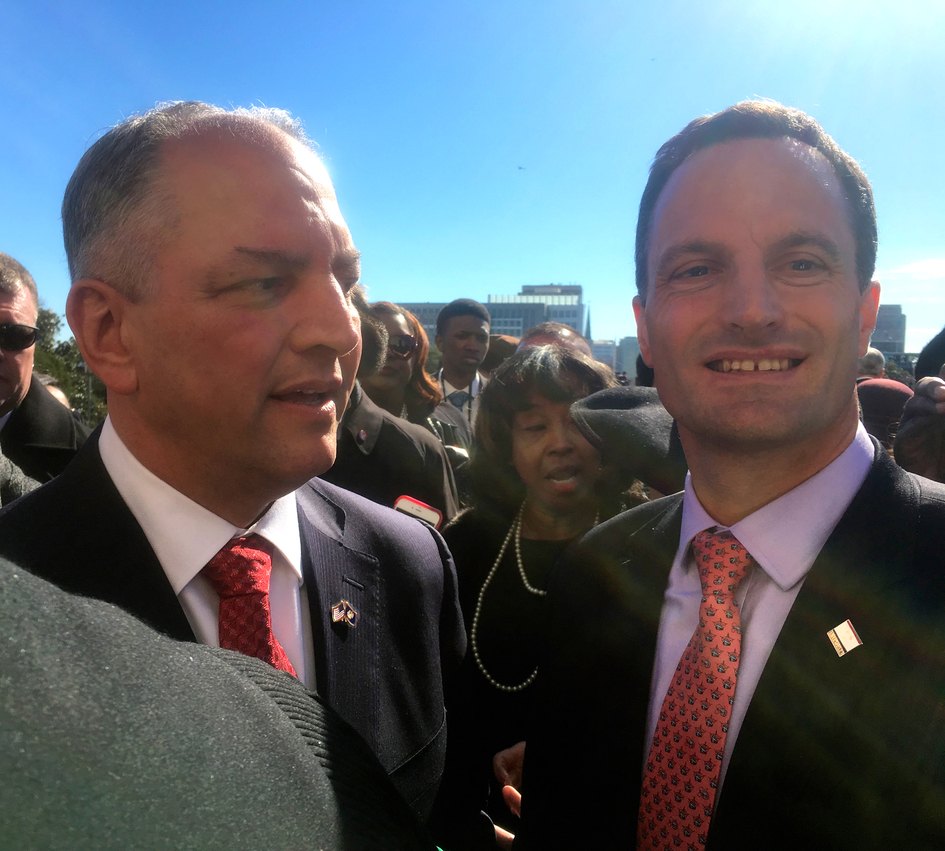 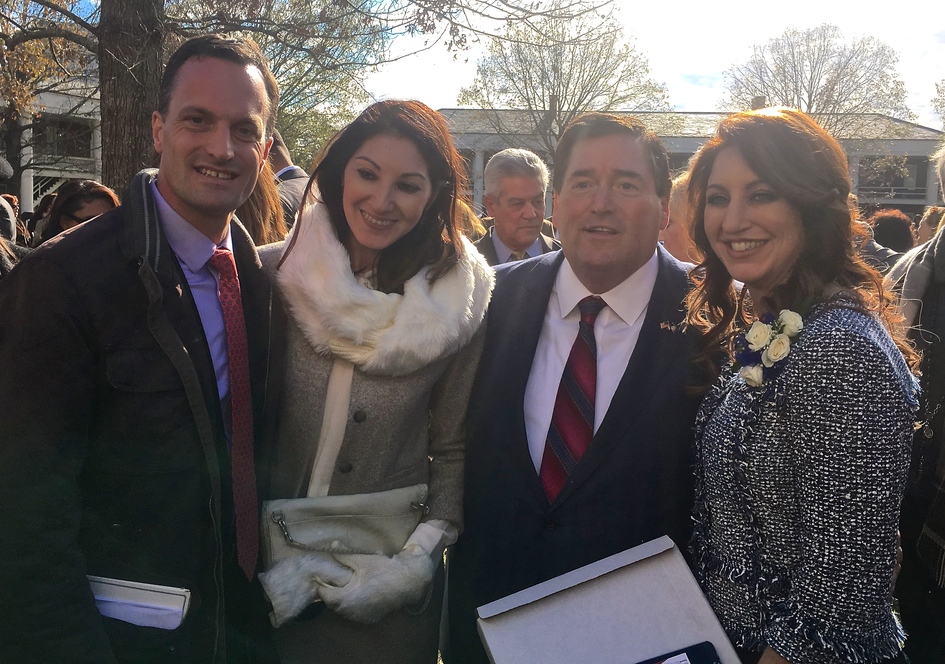