On Friday, February 27, 2015, the Consul General of France in Louisiana, Grégor Trumel, presented an address at the “20th Annual Summit on Environmental Law and Policy” held by Tulane University Law School’s Environmental and Energy Law Society.

Mr. Trumel opened a panel discussion on the Conference on Climate Change in Paris (COP21), an international assembly set to take place from November 30 to December 11 of this year. 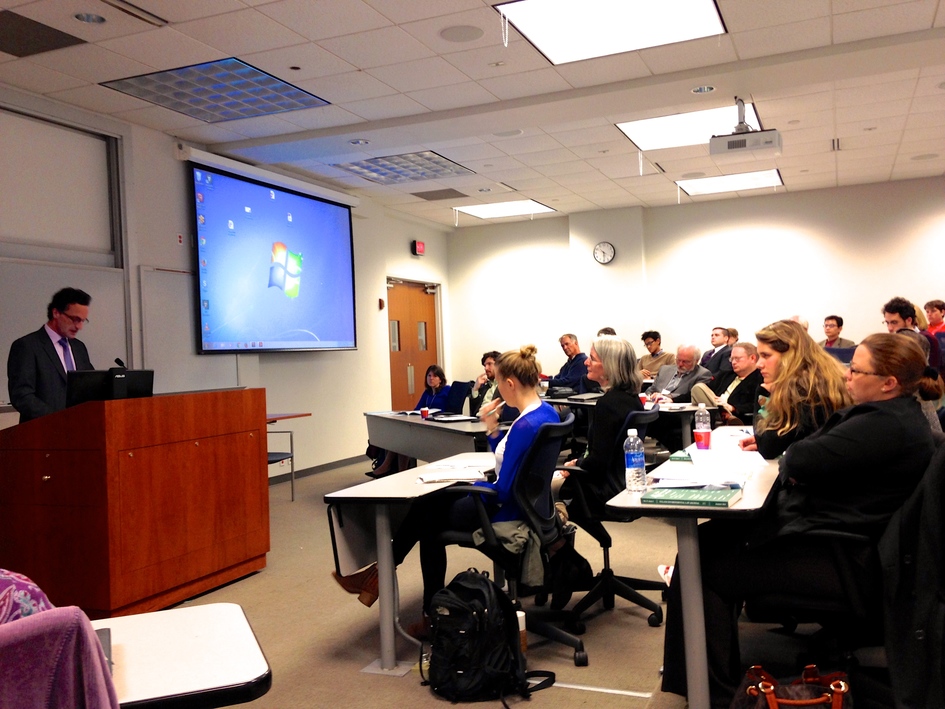 The panel was moderated by Mr. Mark Davis, Senior Research Fellow and Director of the Institute on Water Resources Law and Policy and Adjunct Professor of Law at Tulane. Presenters included the Consul General of France, Prof. Törbjorn E. Törnqvist of Tulane University and Dr. Wil Burns of the Washington Climate Geoengineering Consortium.

Consul General Trumel discussed the diplomatic, political, and economic necessities of the COP21. He specifically addressed France’s successes and commitment to climate change policy, and the major goals of the conference. "We need action and an agreement, and we are optimistic."

You can read the Consul General’s speech here: 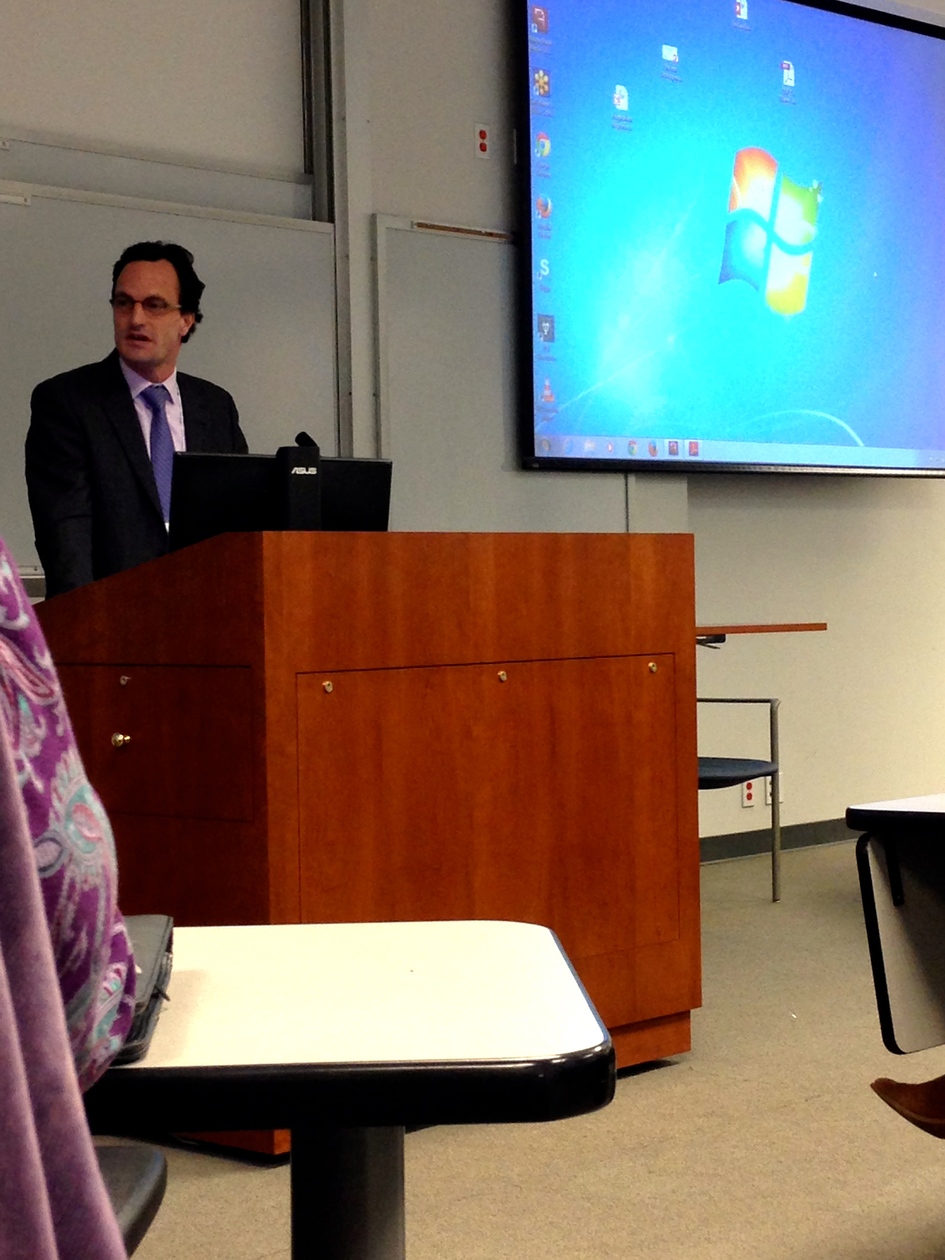 Mr. Trumel was followed by Dr. Torbjörn Törnqvist, whose presentation "Coastal Louisiana in a World of Global Change", addressed the rapid rate of sea level rise and greenhouse gas emissions. He added that research on climate change dates back to French scientist Joseph Fourier (1824), and remains highly relevant. Dr. Törnqvist also addressed the dire relevance of climate change to coastal erosion in Louisiana, citing that our state is "among the most vulnerable in the nation". 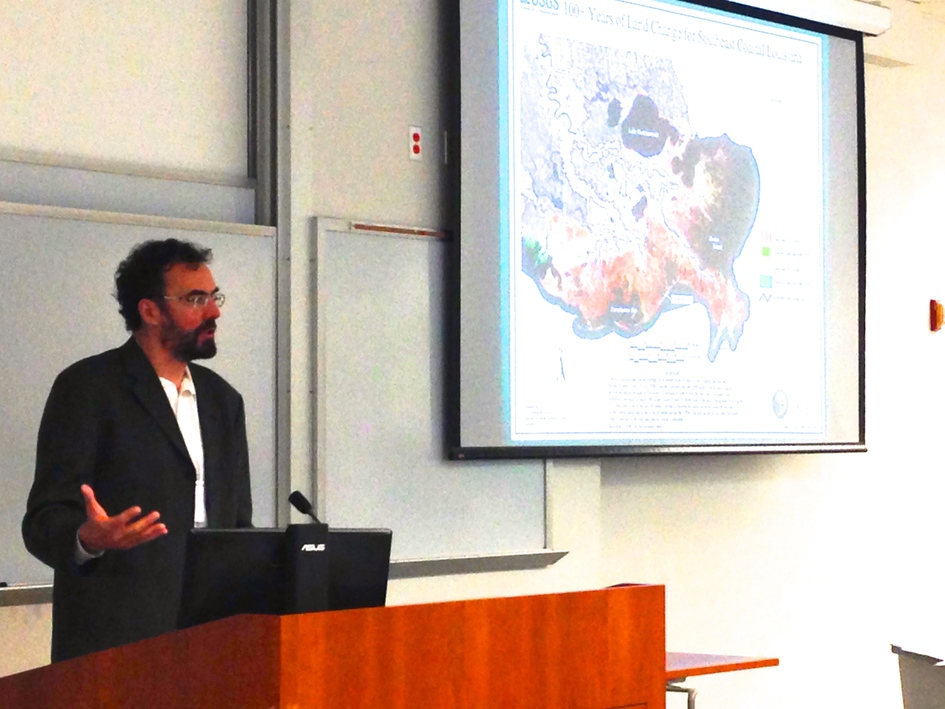 Finally, Dr. Wil Burns presented the political and economic background on international climate change agreements leading up to the COP21. Citing the United Nations Framework Convention on Climate Change (UNFCCC) and the Special Climate Change Fund, he addressed the financial obstacles affecting developed and developing countries in their efforts to adapt to climate change. Mr Burns emphasized that adaptation to climate change is essential, and the COP21 will play a significant role in determining financial and logistical solutions world-wide. 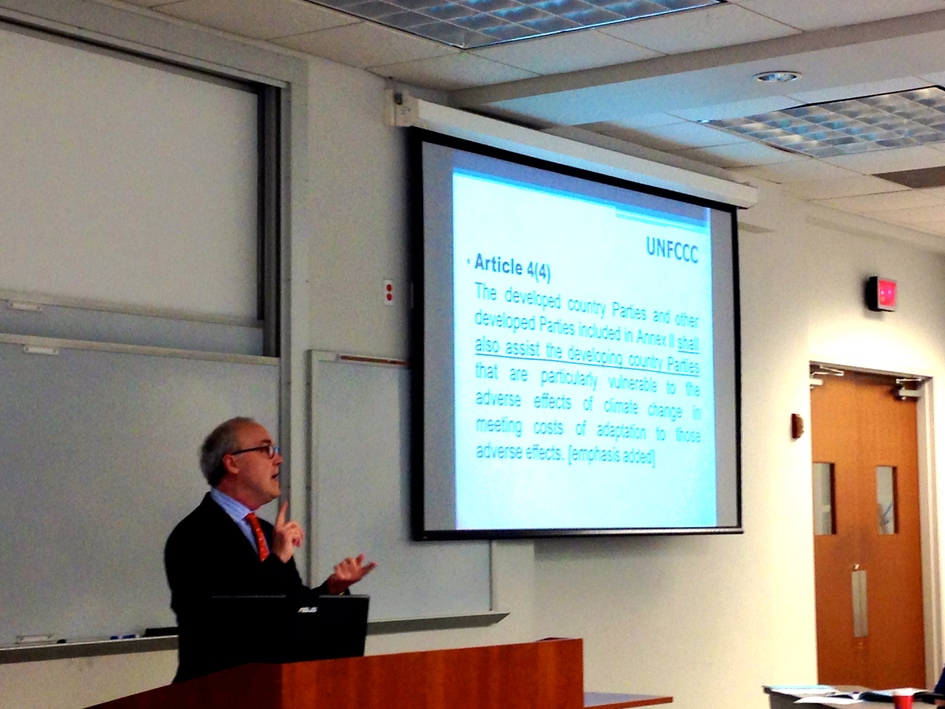 According to their website, the 18th Annual Summit recently received an award from the American Bar Association as the Law Student Environment, Energy, and Resources Program of the Year.

For more information on the COP21, visit http://www.cop21paris.org/ or watch the video on our home page.