The Consulate General of France in Louisiana actively participated in the commemoration of ten years since Hurricane Katrina. August 29, 2005, following a Category 5 hurricane, the levees of New Orleans brutally failed, provoking an epic emergency: 80% of the city underwater, at least 1,800 deaths, 1 million displaced persons, a terrible trauma.

There is, for the Crescent City, a "before" and an "after" Katrina.

Mayor Mitch Landrieu planned for this week of commemorations many moments of reflection, but also debates, public assemblies, and events at the heart of the city. The goal: to pay respect to the victims, to thank the city’s heros and partners in its restoration, and to proudly show the United States and the world the resilience and renaissance of the city. "We must reconstruct the city not as it was, but as we always dreamed it," said Landrieu. 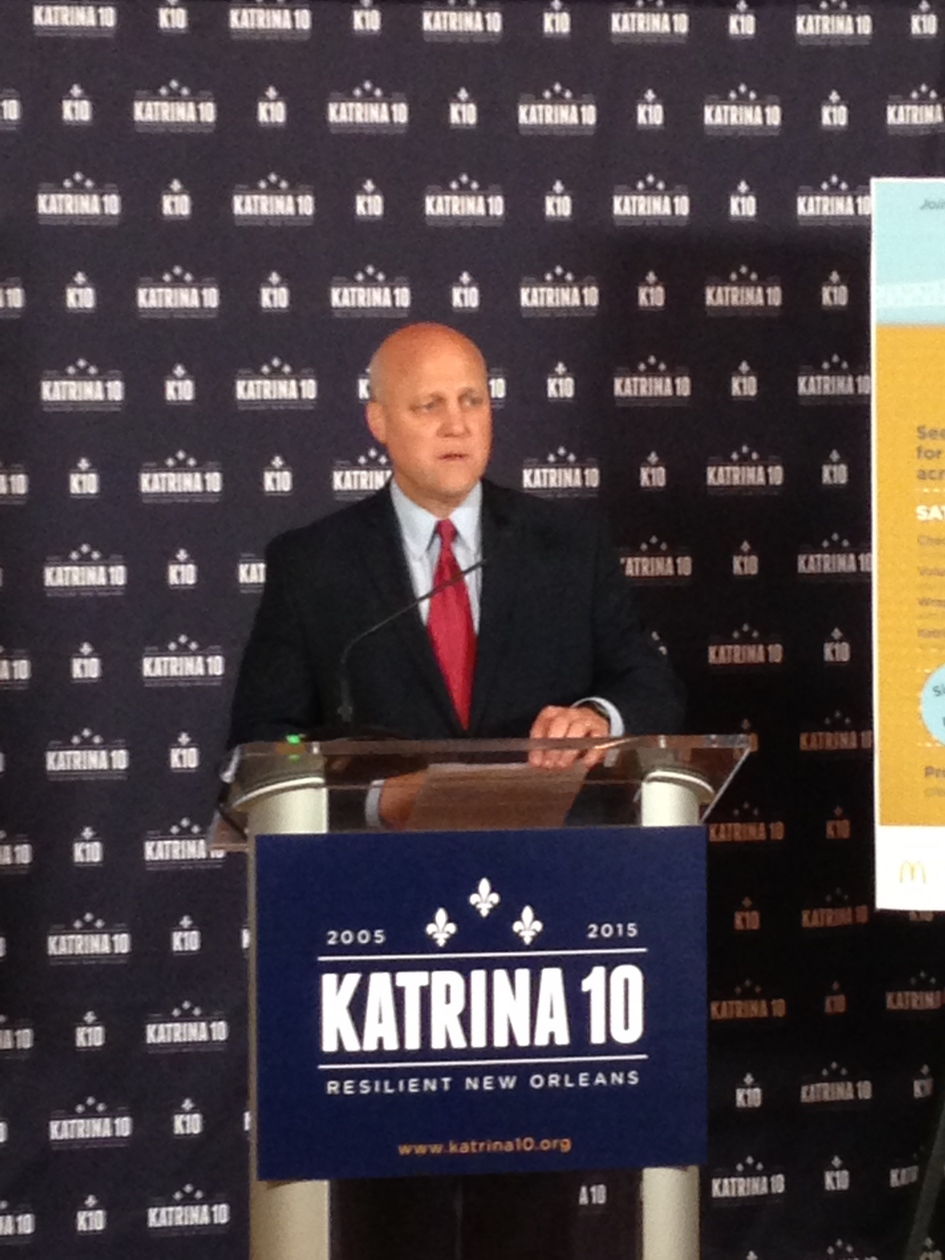 President Barack Obama gave a magnificent speech on Thursday in a well-known neighborhood of the city, the 9th Ward. His predecessors, Bill Clinton and George W. Bush, also visited the city. 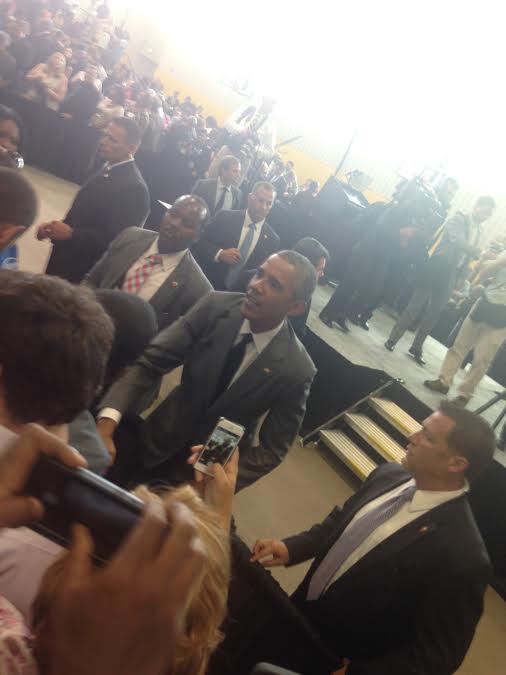 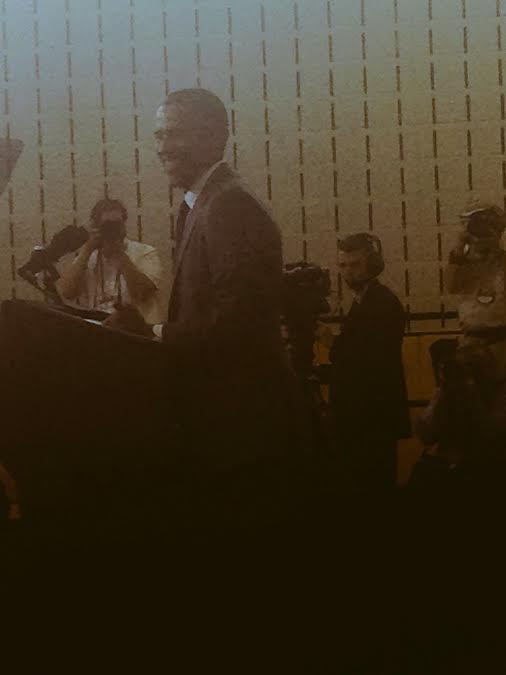 The Consul General of France had the great honor of delivering a speech, following remarks by the Mayor, on the engagement of the international community in the city’s reconstruction. 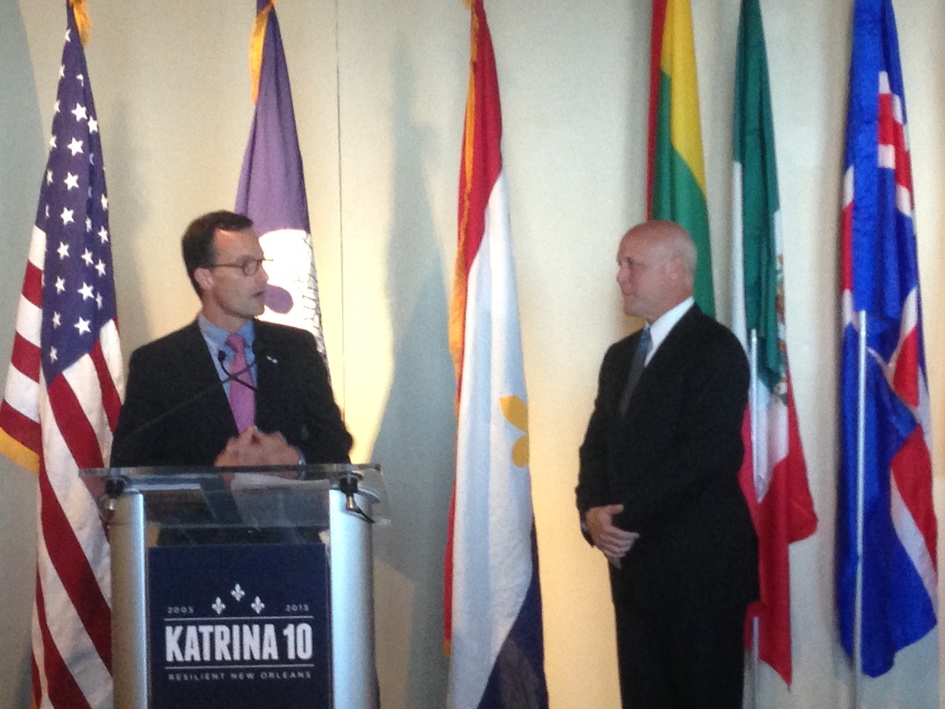 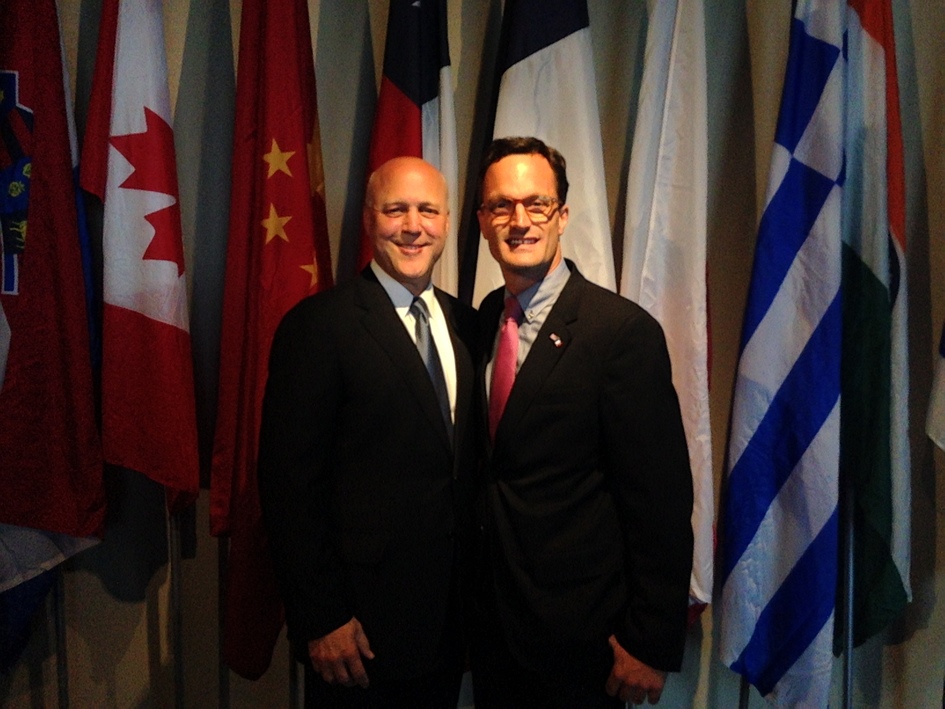 France (government, business, NGOs, and private citizens) contributed as much as 21 million dollars in emergency aid to the victims following Hurricane Katrina. In addition, funds were quickly delivered for the reopening of French immersion programs across the state.

Ten years later, France commemorates the tragedy of Hurricane Katrina with emotion. This is a time to honor the incredible strength and spirit of the Crescent City, and also to recognize the French and Francophile community that witnessed the disaster and returned to the city. Their contribution was essential in preserving its heritage.

France and its people always had faith in the strength and spirit of New Orleans to overcome these challenges and remain one of the most beautiful cities in the world. 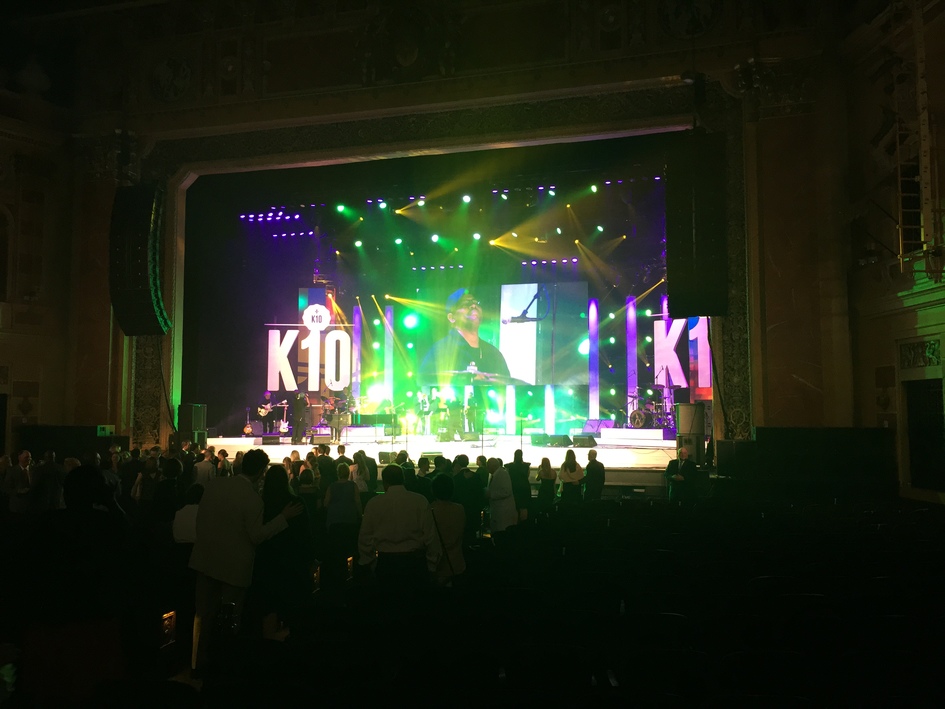 Read the message of the Consul General, Grégor Trumel, on the contribution of the French following hurricanes Katrina and Rita:

( Read the article on the web site of the Embassy of France in the US.)]