This year, the Donald Hoffman Memorial Grant will support one Louisiana student or young professional’s participation in the CultureLab Program of the Festival International du Film de La Rochelle in France. 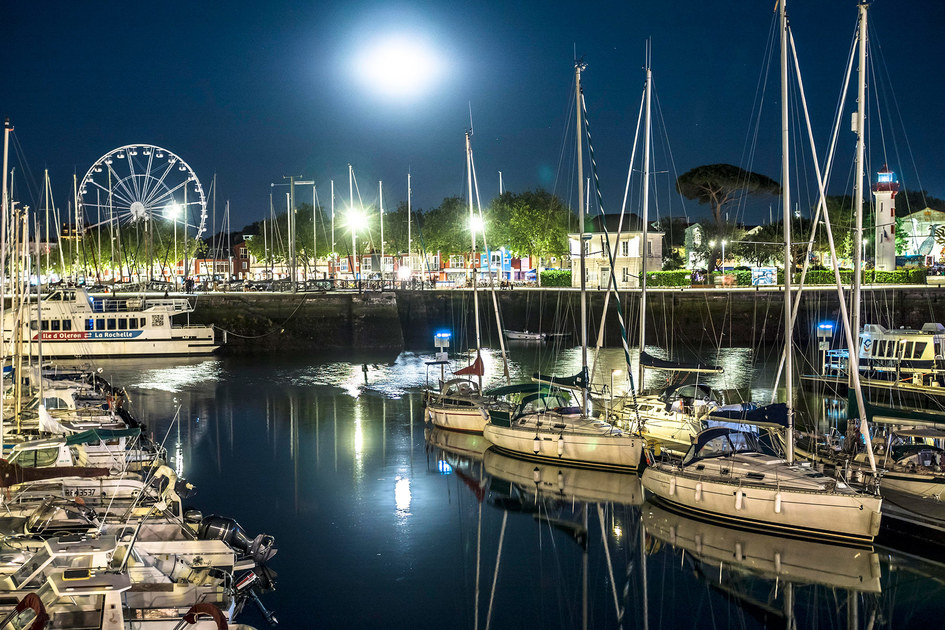 Program cost (which includes accommodation, meals, accreditation, classes, activities, and on-site transportation for 12 days) and a portion of airfare fees will be covered.

Louisiana students and young professionals (aged 18-30) with at least at DELF B1 level of French and an interest in culture and cinema are encouraged to apply.

Submit your CV and motivation letter (in English or French) to nicolas.torres@diplomatie.gouv.fr by Monday, March 25, 2019. Three finalists will be selected for an in-person interview conducted in French at the Consulate General of France in New Orleans, which will take place between March 26 and March 28. The winner will be announced on March 29, 2018.

Established by the French Institute, each year the CultureLab program welcomes 15 students and young professionals with cultural and cinematographic backgrounds from all over the world to discover the Festival International du Film de La Rochelle (from June 28 - July 7, 2019).

Since 2013, the Festival has collaborated with the Auberge Jeunesse de La Rochelle (youth hostel) to prepare an immersive 10-day program for CultureLab participants which includes:

Participants will have the opportunity to develop their professional and linguistic skills, as well as their cinematographic culture.

This grant was created in memory of Donald Hoffman, who founded the French-American Chamber of Commerce-Gulf Coast Chapter in 1983, and passed away in 2012 during his second tenure as President. 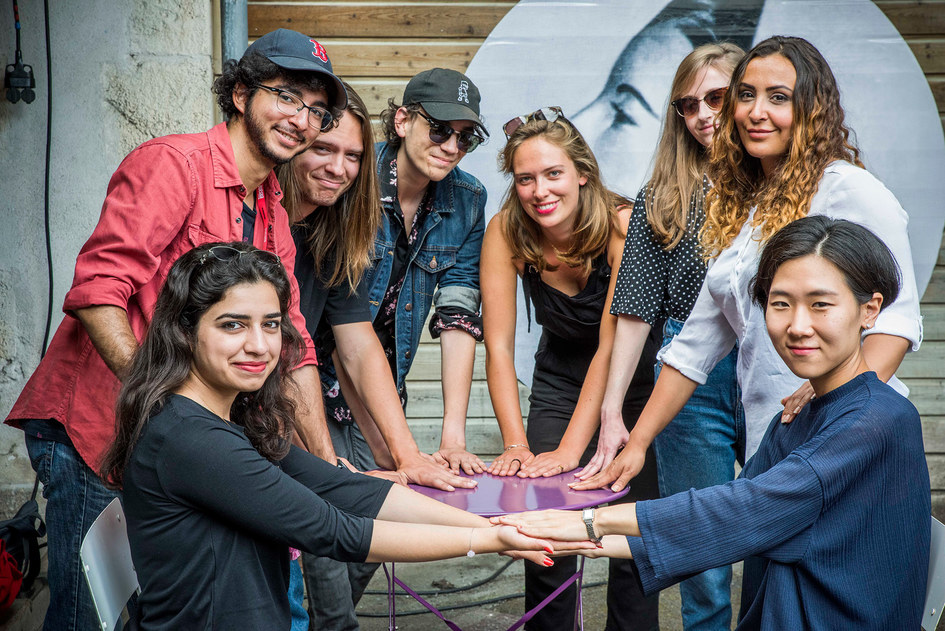