Built between 1160 and 1345, Notre-Dame de Paris Cathedral is a French Historic Monument everyone can visit. In order to fund the maintenance and works needed to preserve this architectural marvel, the Archbishop of Paris, in concert with the Diocese of Paris, have created the Friends of Notre-Dame de Paris.

Following the devastating blaze that damaged on April 15, 2019 Notre-Dame de Paris, and the emotion it created in the world, France has received outpouring signs of support. In the USA, the French Embassy and the Consulates took action to be part of the effort of restoring the Cathedral. After a nationwide series of concerts in partnership with the French Embassy of the United States that took place in Washington, New York, San Francisco and New Orleans, the French Consulate in Louisiana has organized a benefit dinner for the rebuilding of Notre-Dame de Paris. 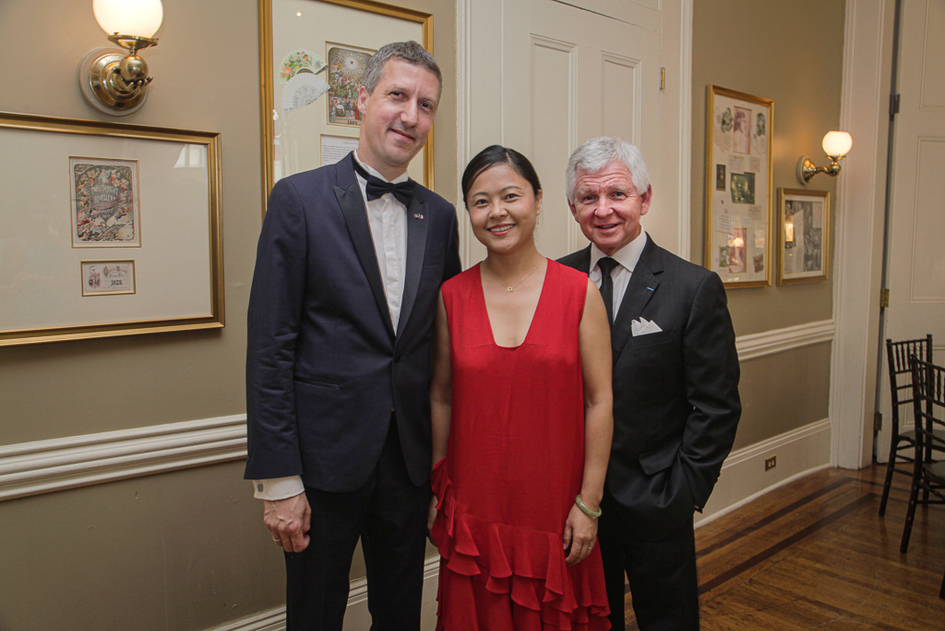 On May 20th, 2019, at Antoine’s Restaurant, numerous guests gathered to support the Friends of Notre-Dame de Paris association by their donation pledges.  Their generosity helped raising 15000 dollars that will go directly to the Friends of Notre Dame of Paris. 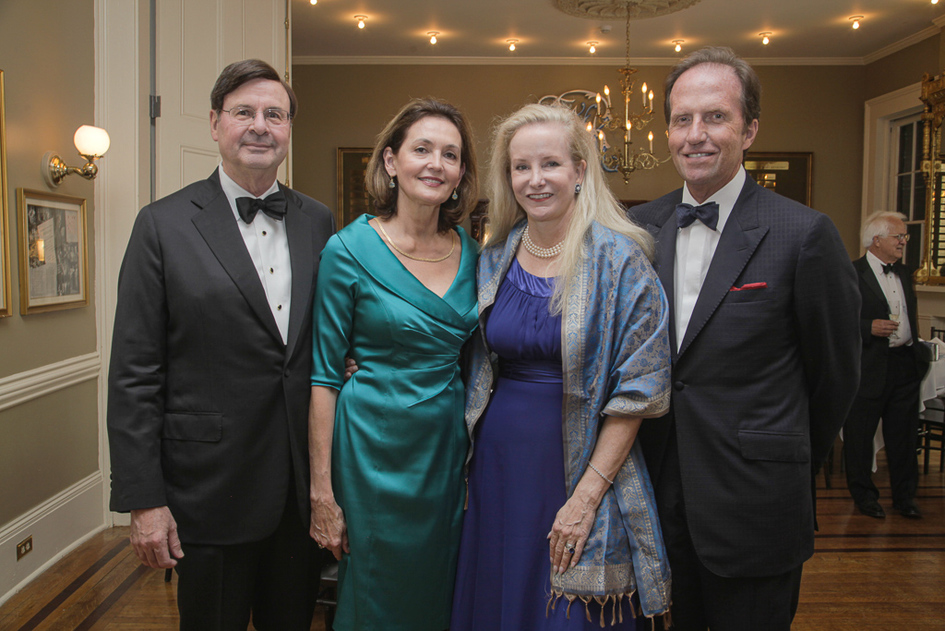 Hosted by the Consul General of France, Mr. Vincent Sciama and Mrs. Sciama, and the honorary chairs, Mr. and Mrs. Price LeBlanc, Mrs. Alexandra Stafford and Mr. Raymond Rathle, and Mr. Mark Romig, this diner was an illustration of the deep and everlasting friendship between Louisiana and France. We would also like to thank especially Mr. and Mrs. Ben Dupuy, Mr. and Mrs. Andrew Lapeyre and Dr. William Arceneaux and Mrs. Patsy Arceneaux, and the Newmann band for the music ! 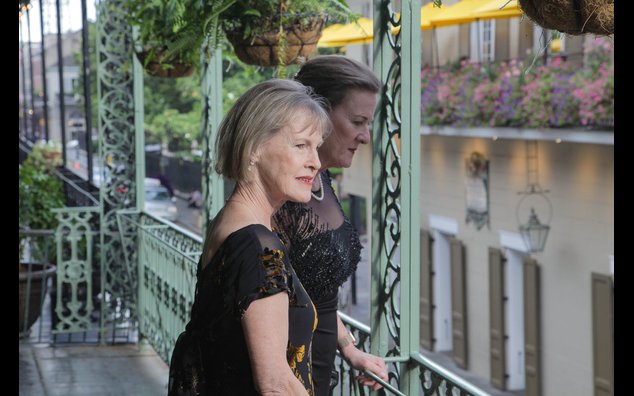 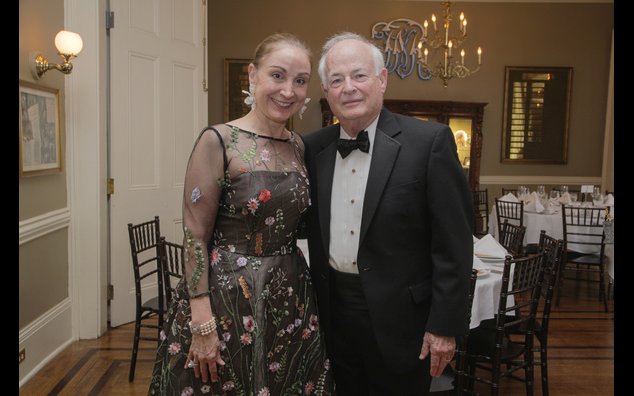 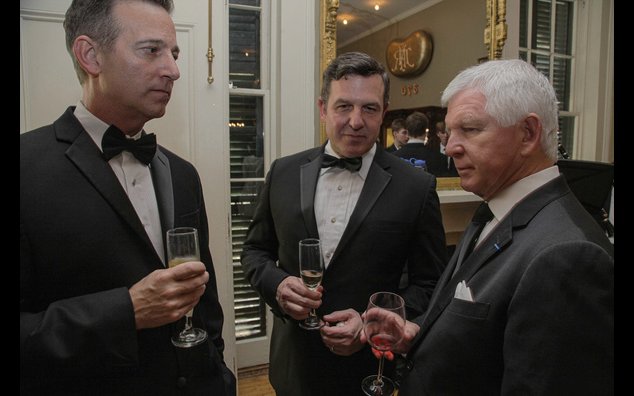 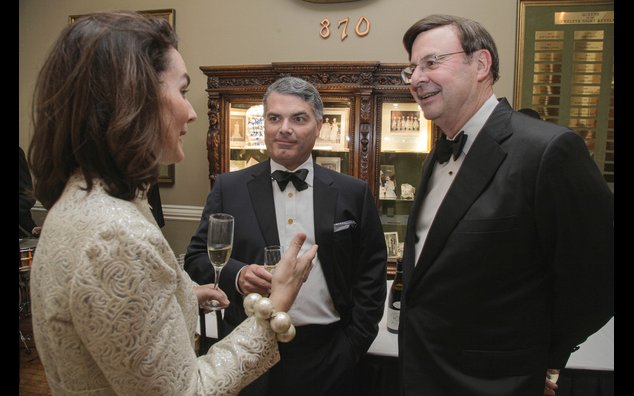 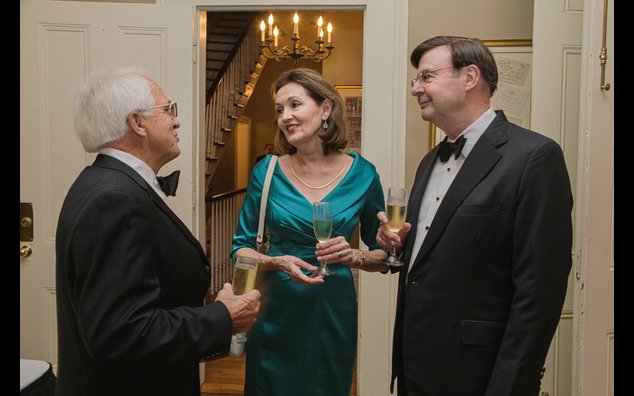 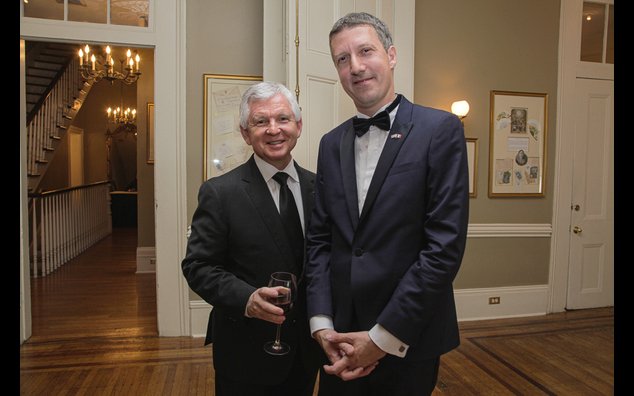 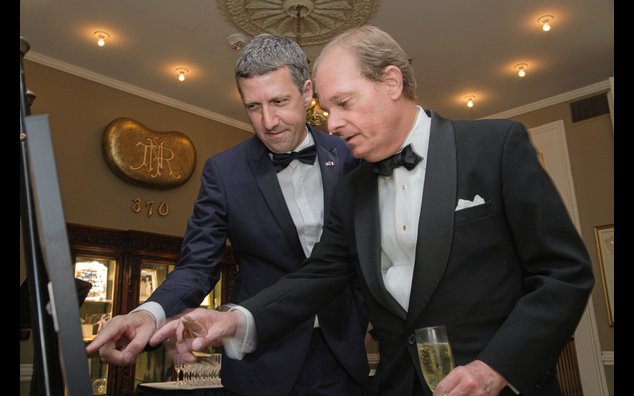 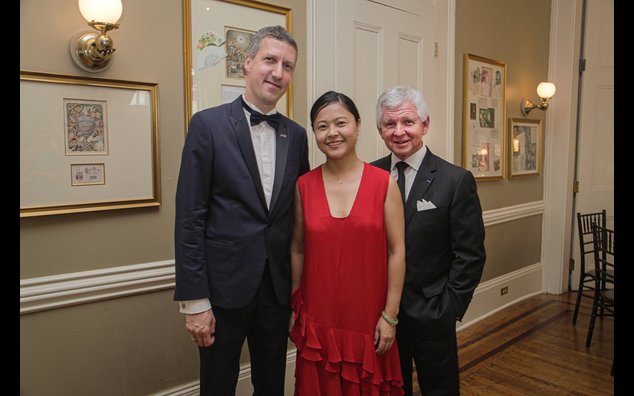 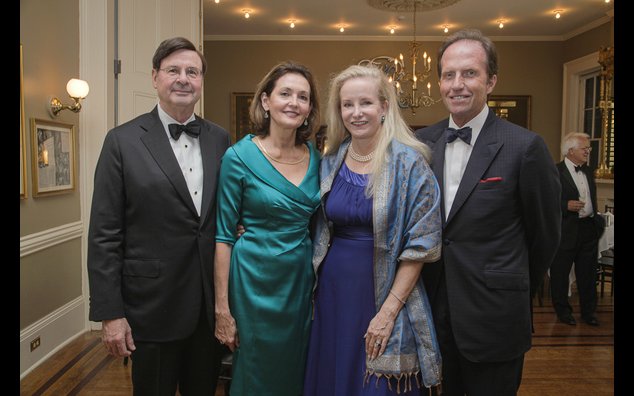 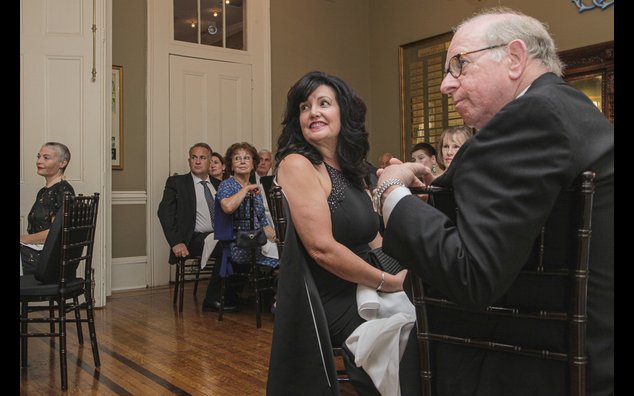