As part of the "Authors on Tour" program offered by the cultural services of the French Embassy in the USA, Julia Billet came to conduct a series of workshops in Louisiana for students in immersion programs. 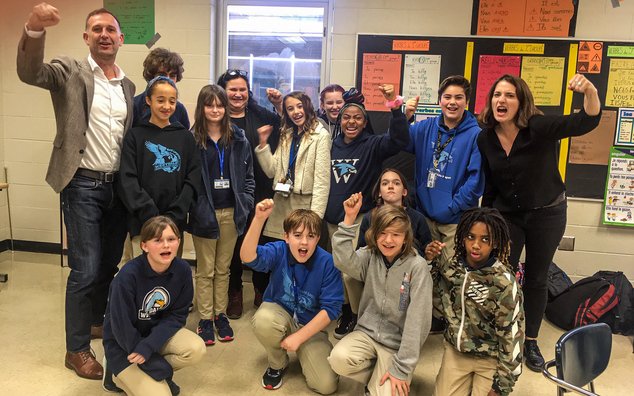 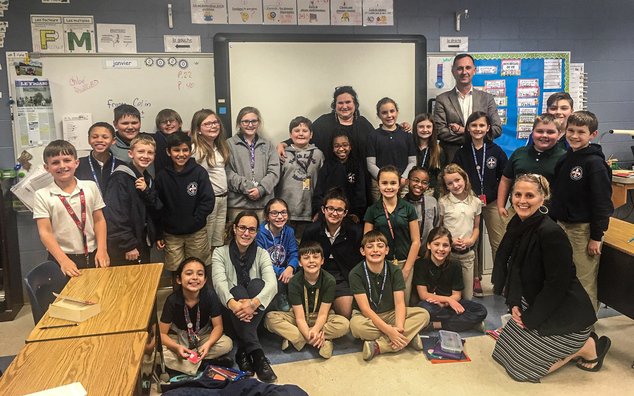 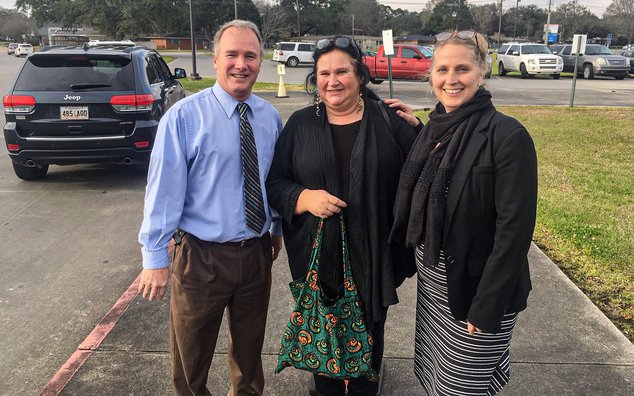 Julia Billet is a renowned French novelist and author of short stories, children’s books and poetry. She has around forty books published. By day, Julia Billet works in adult education and runs writing workshops. At night, she writes books for children and young adults, in which she proves to be a precise observer of existential human situations, political and cultural conflicts and the status of foreigners in French society.

Her graphic novel, "La guerre de Catherine » (Catherine’s War), which won the Youth Prize at the Angoulême International Comics Festival and has been nominated for various prizes across Europe.

The workshops, based on Catherine’s War and prepared with the teachers of the CODOFIL program, especially enlightened the plight of Jewish children during the World War II, echoing both the Social Studies program and the commemorations of the 75 years anniversary since the liberation of Auschwitz. 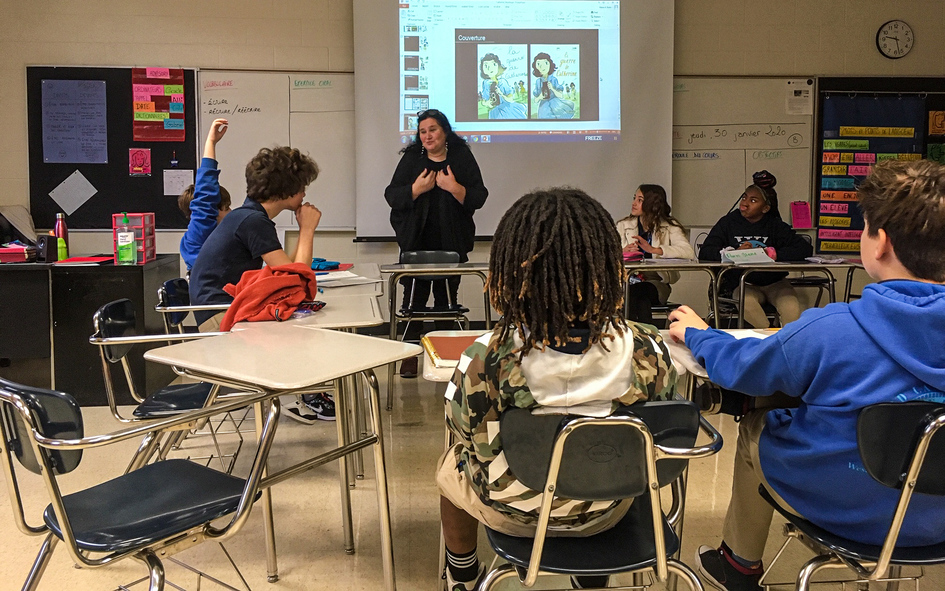 Catherine’s War is a beautiful true story, a tale of survival which raises universal questions. Based on the author’s own experiences as a hidden child in France during World War II, Catherine’s War is one of the most accessible historical graphic novels featuring a truly powerful female character. 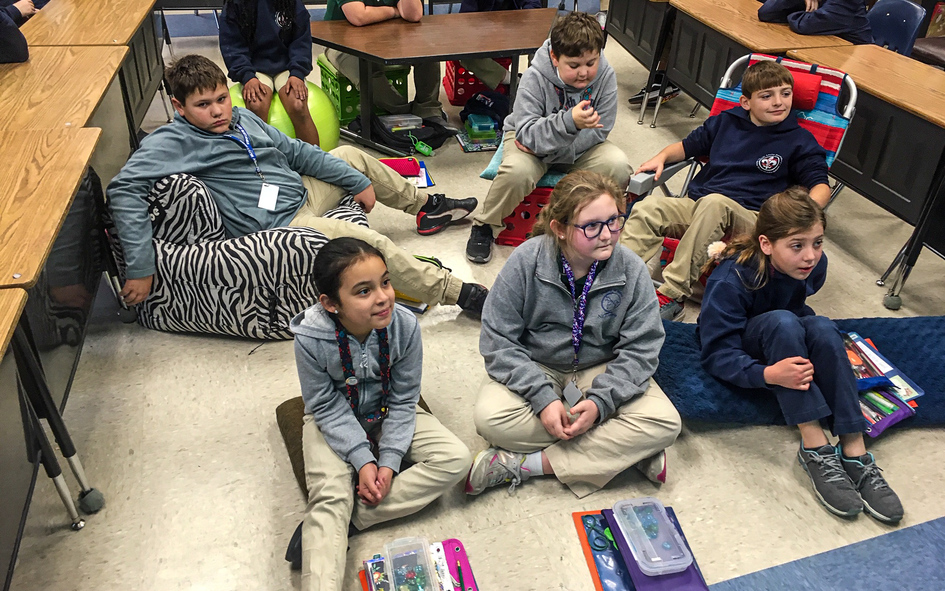