Home > The Consulate General > Newsletter & Events > A concert not to miss

A concert not to miss

What began in 1999 as a distraction in the university’s practice rooms for the four young French musicians has become a trademark of the Quatuor Ebène, and has generated lasting reverberations in the music scene. The four breathe new life into chamber music through their consistently direct, open-minded perspective on the works. The quartet’s concerts are marked by charismatic playing, a fresh approach to tradition and an open engagement with new forms, yet the fundamental classical repertoire for string quartet remains the quartet’s cornerstone, especially the quartets of Beethoven. 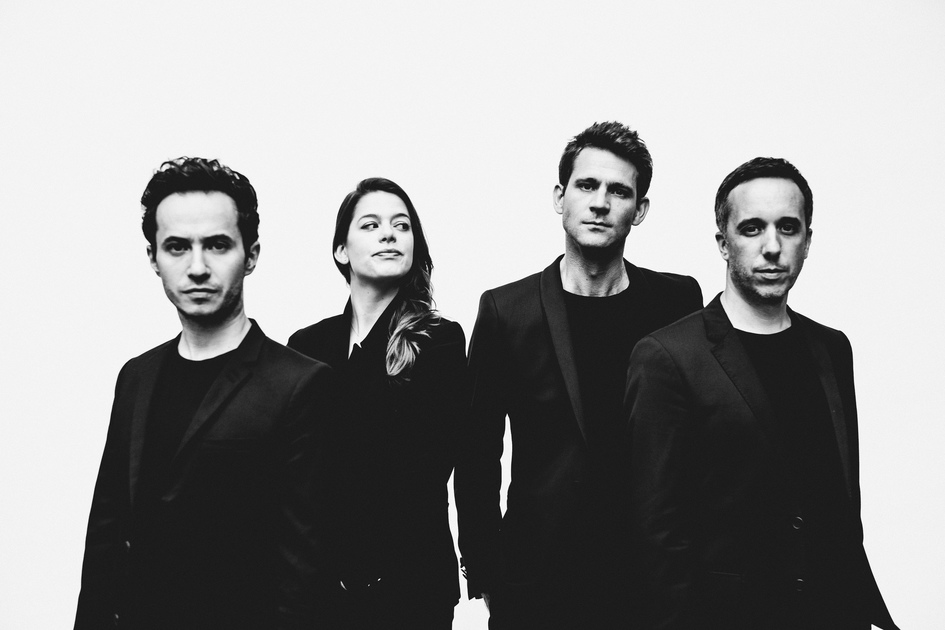 There is no single word that describes their style: they’ve created their own. Their traditional repertoire does not suffer from their engagement with other genres; rather, their free association with diverse styles brings a productive excitement to their music. From the beginning, the complexity of their oeuvre has been greeted enthusiastically by audiences and critics.

The Ebène’s CDs , featuring recordings of Haydn, Bartok, Debussy, Fauré, Mozart and the Mendelssohn siblings have won numerous awards, including the Gramophone Award.

Tickets for this concert are available online and at the door.

Prices are $35 for General Admission, $18 for Young New Orleanians (under 35), and free for students with ID.