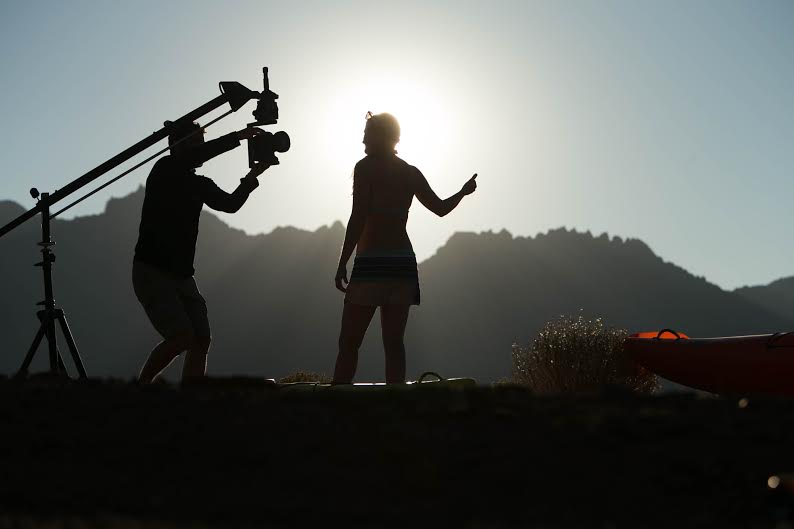 Cinema on the Bayou Film Society is pleased to announce the 11th Cinema on the Bayou Film Festival’s opening night feature film, Voyagers Without Trace, which will screen at the Acadiana Center for the Arts on Wednesday, January 20, 2016, at 6:30 p.m., followed by a gala reception with honored guest Grégor Trumel, Consul General of France in New Orleans. This beautiful and poignant documentary tells the story of French newlyweds Geneviève and Bernard and their friend Antoine who, in 1938, set off from France to the United States to be the first to kayak the great white water rivers of the American West, the mighty Green and Colorado, and capture their three-month journey on 16mm color film.

The Festival, which has grown from five to eight days, will close on Wednesday, January 27, 2016, at Cité des Arts at 6:00 p.m. with the feature film Beyond Glory, starring actor Stephen Lang in his memorable portrayal of eight Medal of Honor recipients whose stories come to life in this film based on the play of the same name. The evening will end with a closing reception and awards ceremony.

The 2016 festival lineup was chosen from a total pool of more than 1,000 submissions, a record number for the festival, and includes 27 narrative features, 97 narrative shorts, 24 documentary features, 30 documentary shorts, and 18 animated shorts. The majority of the films are World, U.S. or Louisiana Premieres. Included within the official selections are more than 30 French-language films and 20 films from Japan, as well as films from Nepal, India, Australia, the Dominican Republic, the U.K., Algeria, Indonesia, Hong Kong, Argentina, Canada and France.

A complete program, as well as festival passes and tickets, will be available on the festival website in early January. See our website at www.cinemonthebayou.com for more information about the festival.

Read the press release and list of official selections: 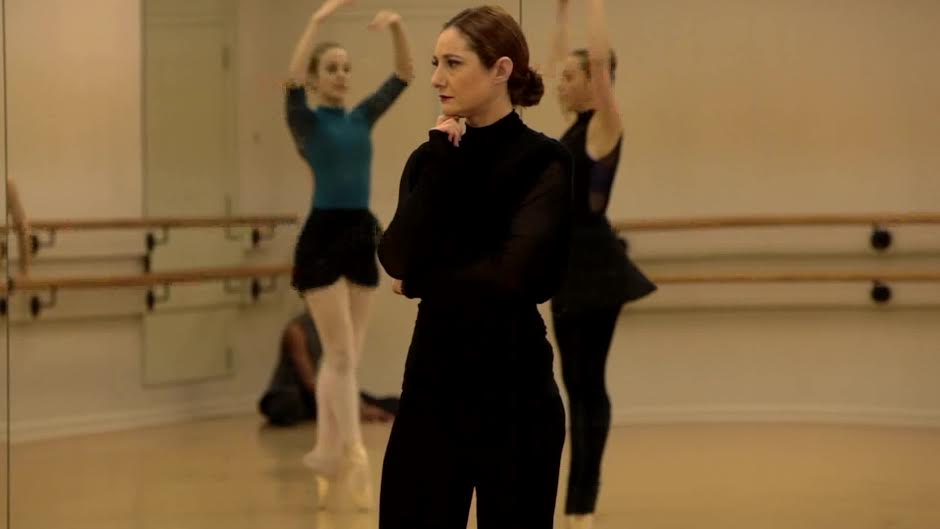 Cinema on the Bayou BeFrench.org